On the 22nd September 2019, I was lucky enough to be able to give the plenary talk in Bilbao for the British Council’s annual Teaching for Success conference. For this event, I thought long and hard about the comments I often give teachers when I observe their classes and 9 times out of 10, I tell teachers to increase their focus on pronunciation. But why is it that teachers avoid any focus on this in class? I embarked on a journey of discovery and found some very interesting information indeed. 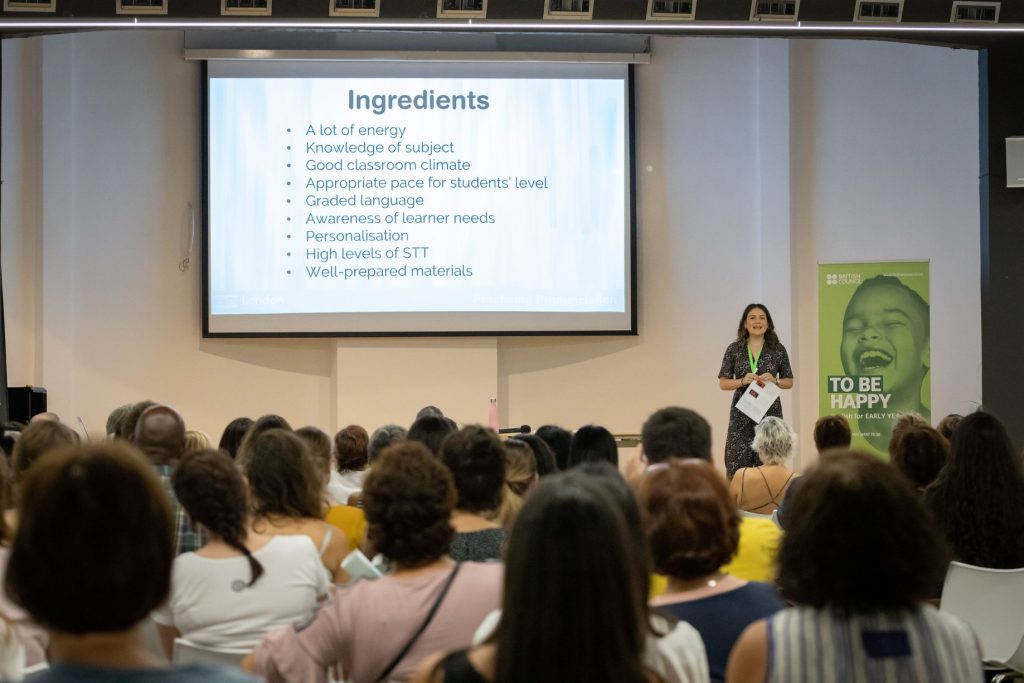 We have all been in that situation as a language learner when the teacher looks through the register and picks us out to read something out from the coursebook. We freeze. Our mouth goes dry as we try to pronounce the words on the page in front of us that we’ve never uttered before. As the teacher repeats the words that we got wrong, we wonder why we even bother in the first place, we’re never going to get it right.

During an interview of a CELTA candidate, I was not surprised to read that she had written about pronunciation as a negative learning experience in her pre-interview task. She recalled:

“One day I was in English class and the teacher told me to read a text aloud. When I was little I hated to read and when I started, I was so nervous that I made a lot of mistakes and the teacher made me start again. I was wrong again, especially in the pronunciation, and she made me start once more. Suddenly, I started crying because of the anxiety and I thought I would hate studying English forever.”

And I am certain that she is not the only one who has considered this when learning a language. It’s not easy to master the pronunciation of a foreign language and even less so when you are singled out like this and are asked to produce something you’ve never practised before.

One thing that many teachers tell me when I mention pronunciation is that it’s impossible to teach because they have a different accent and don’t speak like the Queen. I mean, the majority of the English-speaking world doesn’t speak like the Queen, but that doesn’t mean that we should avoid focussing on it all together. I for one would bet that many of our students don’t want to sound like her anyway. It really has nothing to do with your accent or being a native speaker and everything to do with sounding intelligible. As Mark Hancock states, ‘The goal is not to sound like a native speaker, but rather to communicate effectively in a global context.’ And, as English as a global language continues to thrive, we need to make sure that we understand and are understood in this context.

So, from this, we can take the key word of ‘intelligibility’ to describe the main goal we are aiming for when we focus on pronunciation in class. Intelligibility can be defined as ‘the quality of being possible to understand’ and our objective as teachers should be to ensure that all our students are understood, right? There is also the argument that some students want to be more than just intelligible, and we are therefore doing them a disservice in the classroom if we don’t help them reach their pronunciation goals.

But why is it that teachers avoid pronunciation in the classroom? In a study at La Trobe University, Melbourne in 2002, teacher reluctance to focus on pronunciation in class was analysed and these were their findings.

If our classes lack pronunciation focus then there is a high chance that students could face issues to do with motivation, the physicality of producing sounds and recall in the future. So, what can we do to integrate this easily in class? Here are my top ten ways to practise pronunciation with your students, no matter what their age of level. 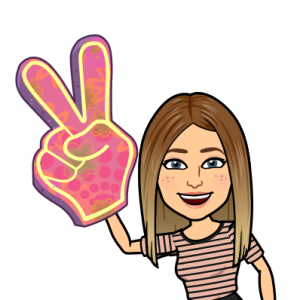 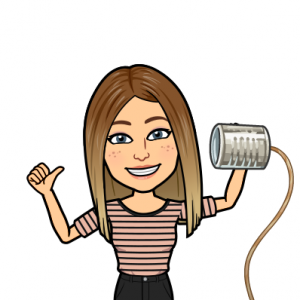 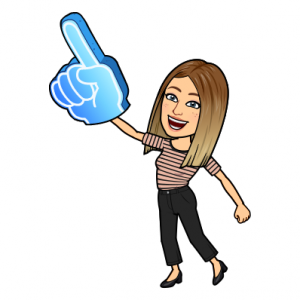 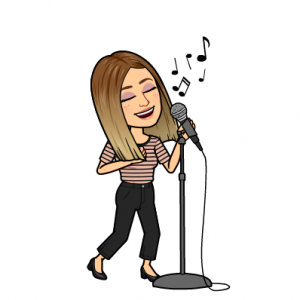 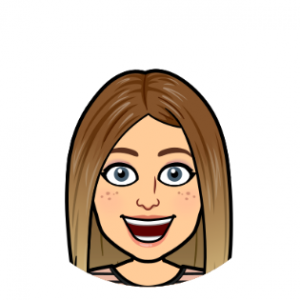 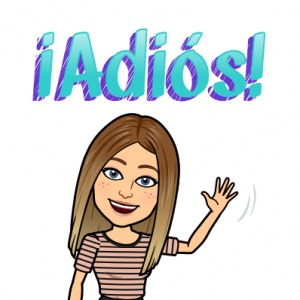 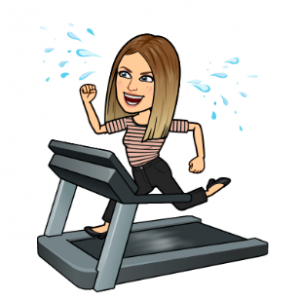 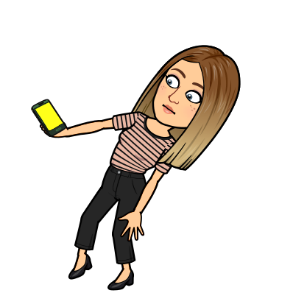 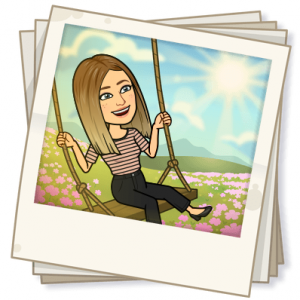 And last of all, always you make sure you celebrate success wherever possible. Pronunciation is a much more personal skill than others in language learning and it is therefore essential that we praise students for their progress as much as possible. Sometimes it can feel like a real uphill struggle, and we all appreciate someone telling us we’re getting there even when it’s tough.