Steve Haysham is a teacher and teacher trainer (CELTA, Delta). He has been teaching English for over 30 years and has trained teachers at all levels in Spain, Portugal, the USA, Russia, France, Korea and the UK. He is a Joint Chief Assessor (CELTA) UK and South America and a Delta tutor, assessor and examiner, and ICELT Chief Moderator.

Iñigo Casis is a teacher and teacher trainer (CELTA, TKT). He has been teaching English for over 10 years and completed the Cambridge DELTA in 2010. He is currently the Director of Studies at London School of Languages. He is a Cambridge Main Suite Speaking Examiner and a presenter. He has also contributed to several coursebooks.

Karen McGhie is a teacher and teacher trainer and has a degree in French with TESOL from the University of Exeter. She’s been teaching English since 2014 and completed the Trinity DipTESOL in 2016. Before coming to live in San Sebastián, she lived and worked for two years in Logroño (La Rioja) and for six months before that in her hometown of London. She has recently become a CELTA tutor and Cambridge Speaking Examiner.

Alex Webb is a teacher and teacher trainer and has a degree in German and politics from the University of Swansea and an MA in translation from Exeter University. He has been teaching English for ten years and completed the DELTA in 2017. Before moving to San Sebastian he lived and taught in Miranda de Ebro in Spain as well as Frankfurt in Germany, Bordeaux in France and in Portsmouth and Torquay in the UK. 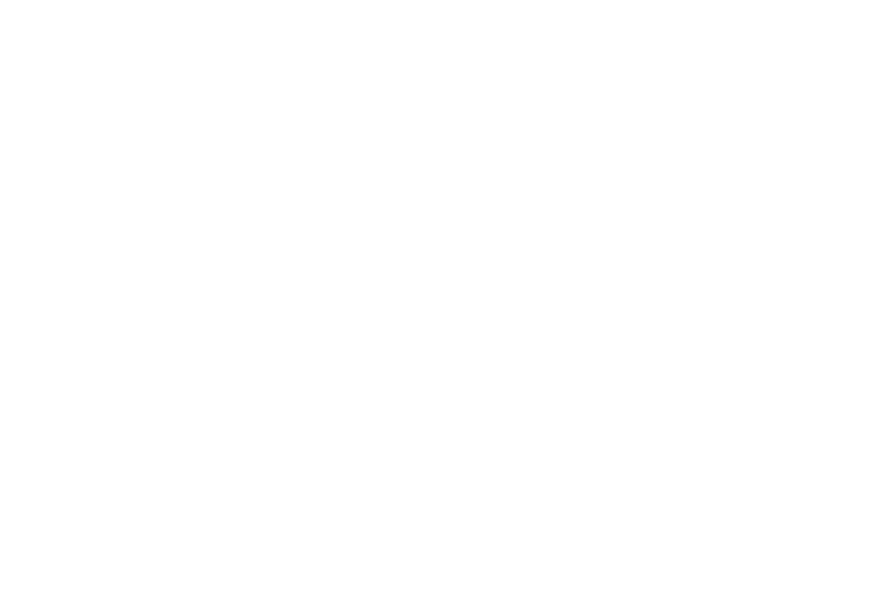